Can You Afford the Price of Failure?

When a leadership hire fails – what is the damage... Financial? Workforce disruption? Employee morale? Your employer brand? Prepare for an uncomfortable conversation.

The business ramifications of employee turnover are enormous and can take a tremendous toll on your bottom line, even by conservative estimates. According to the Work Institute in the United States, more than one in three workers will voluntarily leave their jobs by 2023, costing companies in employee turnover costs alone of over $630 billion - and that is just one international territory.

What does this mean to a global employer? For one, loss of revenue should not be the only concern. The majority of the time, companies focus too much on the financials tied to people separations and entirely miss the bigger picture. It's the consequences that fall outside of your profit margins that should raise a red flag—the hidden costs.

Let's break this down further.

The True Cost of a Bad Hire

First, why the emphasis on bad hires? Like it's the hires fault? After all, employee turnover figures include voluntary and involuntary numbers - and out of leadership hire failures; rarely is this down to the competence of the individual's skillset. Rather, poor cultural adaption and a lack of transition management into the new roles - but we are segwaying to a different topic, back to the cost.

First-year employment failures continue to plague organisations. Scan a few HBR.org articles, and it's not long before you come across quotes that state almost 40 per cent of new hires exit their organisations within the first 365 days. Interestingly, two out of three employees leave within the first six months - and an employee who leaves within the first 100 days bears little-to-no return on investment.

Bring this up to the level of an average UK FTSE 350 Leadership role. The cost of a 1/200 day failure is c. £500.000, and this just spans the costs of acquisition, onboarding, and offboarding!

Though these estimates are not comprehensive, other hidden costs are incurred when a leadership hire fails. Here are some other factors you should consider.

Without continuing in a long bulleted list, to summarise, executive positions come with added job responsibilities that affect company-wide decisions, which becomes far more than the obvious. Furthermore, unfortunately, the extent of failed hiring decisions goes beyond the monetary cost. It's now widely reported that a bad hire's impact on morale and productivity is worse than the financial losses associated with replacing them.

Why? An ill-informed hiring decision will have a ripple effect throughout your organisation. Employee morale will take a hit. Your team will have invested a great deal of time, effort, and emotional energy throughout the recruitment and onboarding process, only for it to amount to nothing. If a leadership hire fails to pull their weight or drive from the front, it will leave your broader people reeling with the burden of damage control which can erode engagement and productivity besides leading to burnout.

Disengagement leads to high employee turnover rates. You don't want to lose other valued people as a result of one ill-informed hiring decision. In some cases, a lousy leadership hire can cost you not only your reputation as an employer but a whole functional re-design top-down, which is an exceptionally high price to pay.

So, if it's this costly and expensive to make a failed hire, why is it still so common? To a great extent, the hiring process is broken.

You'd be surprised how much an unrefined recruitment process is actually costing your company. Amidst one of the industrial age's tightest employment markets, getting the right people in the right roles is more critical than ever.

Even on the frontlines of the 'war for talent,' many employers still believe that they're in control of talent relations when in fact, the opposite is true. The employment market has been leaning more and more in favour of employees, putting them squarely in control. Employees are sellers in a sellers' market.

People are your company's most prized asset in today's knowledge-driven era. Despite this being widely understood, many HR executives use suboptimal hiring processes. Remember, don't underestimate the value of a rigorous hiring process—one where the characteristics of the right person for the job have been pre-determined in a scientific approach. It's time to bring quantified data to the recruitment table and appraise applicants using a formal data-driven process.

Here are a few tips to help you revamp your hiring process and ensure you make the right decisions:

1. Know the specific competencies you're looking for. The skills market is ever-evolving, and if you're not entirely sure. Start with an internal diagnostic before you commence the recruitment.

2. Be sure to hire for culture whether you want a cultural fit or addition. Seasoned HR executives will tell you that coaching behavioural issues is much more challenging than training for the technical aspects.

3. Implement a uniformed, rigorous selection process that starts assessment from the moment you engage with the potential talent to the completed process, constantly be assessing, questioning and learning.

4. Reconsider the interview. It's an archaic process that isn't effective in determining the best people to hire. One of the quintessential mistakes employers make is to hire someone for what they know rather than who they are.

If you sit on the employer's side of the table, the onus is on you to make the right decision, but you should not be alone; lean on your talent partners - before, during and after the hiring process. Your organisation is only as good as the people who work for you, and considering how expensive it is to get it wrong; you need to get it right the first time. 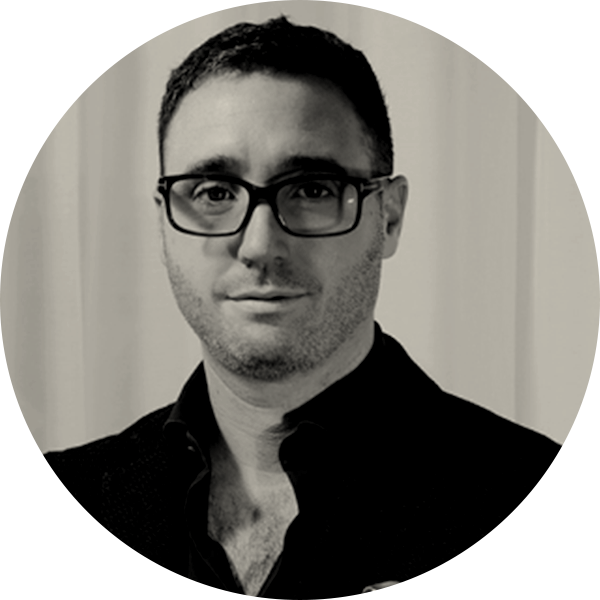 James is an executive headhunter that for over a decade, has been helping household brands and consumer businesses with operational and executive leadership appointments across the United Kingdom, Europe and Asia-Pacific. Acquiring the best talent by connecting the unlikely dots, championing divergent thinking, as well as gender and racial inclusion to drive and disrupt the status-quo.

See all articles from James

Building the Workforce of Tomorrow, Today! Digital Dependence, Exhaustion and Fatigue: The Present State of Leadership Start your journey with inBeta and schedule a discovery meeting with us today. 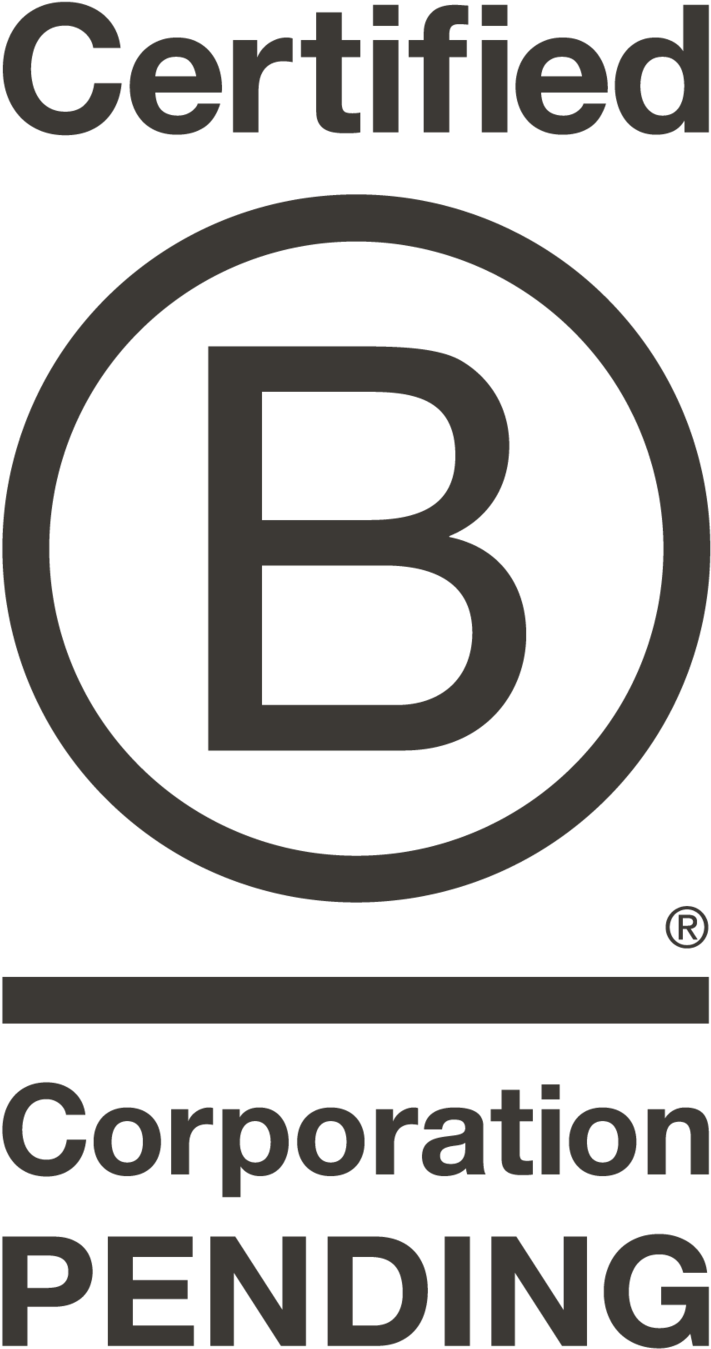